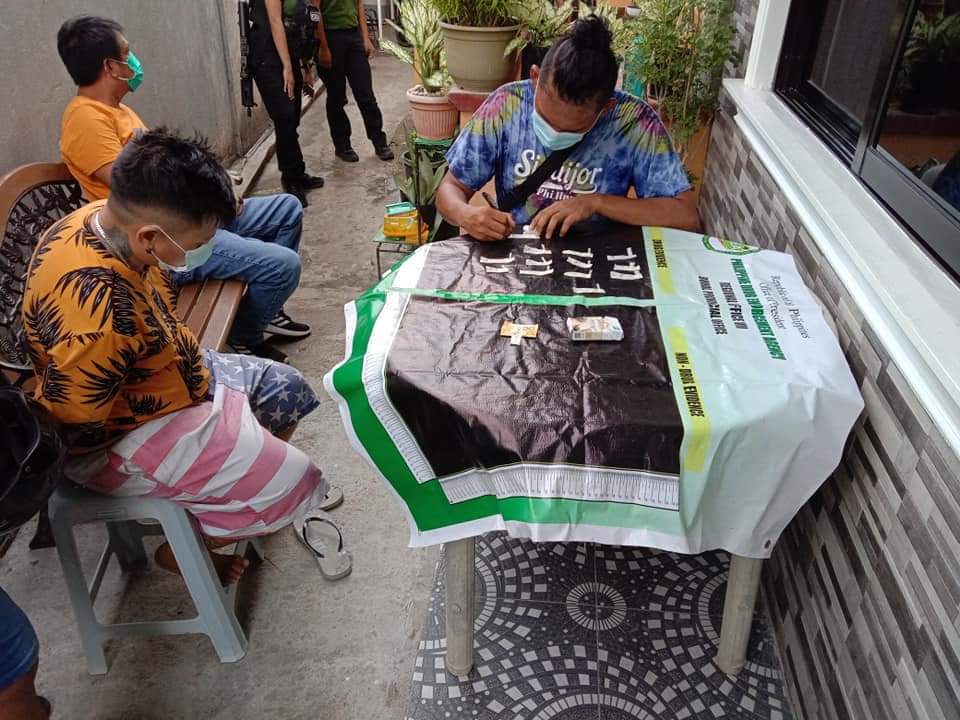 Combined elements of PDEA Bohol Provincial Office, under the supervision of IA V Joseph Theodore B. Atila; RPDEU, under the supervision of PMAJ Glenn Hife; and Tagbilaran City Police Station, led by PLTCL Mary Crystal Peralta, conducted a buy-bust operation at Purok 7, Barangay Cogon, Tagbilaran City, Bohol, on August 12, 2021, at around 3:30 p.m., which resulted in the arrest of a provincial PDEA-PNP target-listed drug personality.

The suspect was identified as Jobel C. Tabaranza, 30, female, jobless, and a resident of the said place.

Confiscated during the operation were thirteen (13) sachets of suspected shabu weighing around 5 grams with an estimated market value of P34,000 and buy-bust money.

The suspect is temporarily detained at the Tagbilaran City Police Station, and a case for violation of Sections 5 and 11, Article II of RA 9165 will be filed against her. (PDEA 7 PR) 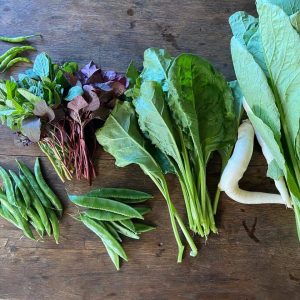 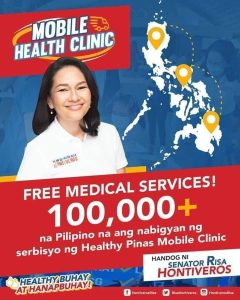 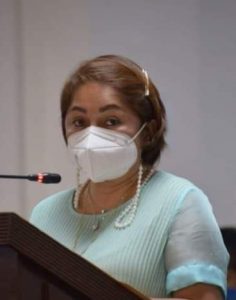 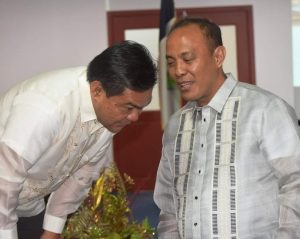